I didn’t get the memo about all these freakin’ dinosaurs. 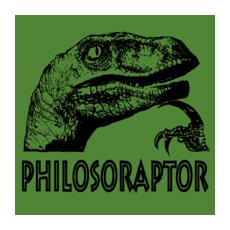 When I was a kid, there was the T-Rex, the triceratops, the brontosaurus, and for extra credit, the stegosaurus.  Come to find out, the brontosaurus didn’t really actually exist, and my two year old will very pointedly tell you that the proper nomenclature is now “apatosaurus”.   Before I could recover from my shock and confusion about the whole brontosaurus/apatosaurus debacle, I had to hit the ground running to learn a litany of new dinosaurs that I never knew existed.  Thanks to Steven Spielberg and “Jurassic Park”, I was partially clued in about Velociraptors, but it wasn’t until stumbling upon “Dinosaur Train” on PBS Kids that my dinosaur education truly began.

I’m resigned and comfortable with the fact that my son will always know the names of gazillions of dinosaurs, and I will always know the names of about four of them.  It’s like the dinosaur part of my brain closed up shop somewhere around the 3rd grade, and when I was in 3rd grade, there were about four known dinosaurs.  It’s not just a case of not being able to teach an old dog a new trick, it feels like teaching a cat to scuba dive.  It’s not impossible, but it just feels weird. 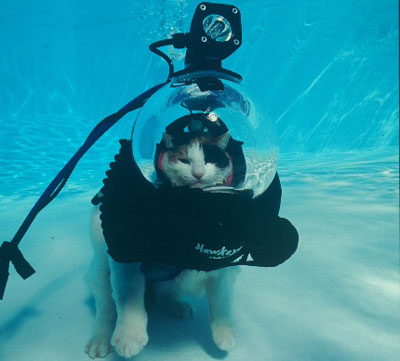 I suppose this a part of getting older.  The state of knowledge changes and you just have to try to keep up.  And sometimes it’s not even knowledge, it’s culture.  The other night my husband and I were watching a History Channel program and the narrator made a reference to “BCE”.  My dear husband asked, “What the hell is ‘BCE’?” I said, “Before the Common Era.”  He said, “What happened to ‘Before Christ’?”  This launched the whole discussion about how evolving sensibilities about religious diversity and tolerance have probably led to more people using the more neutral term.  But when we were growing up, it was all BC, all the time.

When I was a kid, Pluto was a planet, these days, not so much.  If I pay close enough attention, maybe there’s a chance I’ll catch on and comprehend when I’m asked to unlearn and relearn the next big thing.  Memo received.